The Charollais breed is a terminal sire breed so emphasis on selection should be placed on its excellent fleshing qualities and growth. The purpose of the breed is to breed rams for crossing with commercial ewes to produce quality meat lambs for slaughter. Easy lambing is an important trait associated with the breed; so skeletal structure to ensure this is essential. The fineness of bone of the breed also contributes to the higher killing out % of their progeny.

The breed was first imported from France in 1976. The breed is centred around the town of Charolles in the Saone Loire region of France where it grazes alongside Charolais Cattle. Since that time, it has grown in popularity and is currently the third most popular sire of all breeds in the UK.

Lambing in December the breed will average 180-190%.  The majority of births will be twins, with some triplets and singles.

As lambing moves towards the natural season of February/March, lambing percentage will likely increase to 200-215%, with more triplet births.

Quadruplet births are sometimes recorded from the breed, but would only be less than 1%.

The breed does not have large heads or shoulders and is light of bone, so lambing is easier than for many terminal sire breeds. They develop their muscularity quickly after birth.

With regards performance recording, lambs are weighed at eight weeks of age.  Weaning will generally be a bit later at 10-12 weeks of age.

The Charollais breed has an extended breeding season.  Charollais will lamb in the Northern Hemisphere from December until June; with peak fertility in late January/February.  Most Charollais rams are fertile all year round.

The Charollais produces a fine fleece type which is creamy/white in colour with an average weight of 1.5–2kg/fleece.  The micron range would be 29–30.5 microns with a staple length of between 4-6 centimetres. The main use for Charollais wool is in the Japanese bedding market and blends for clothing.

The Charollais has exceptional meat-eating quality. The breed has consistently topped trials for sheer force (meat softness) and taste.  It was renowned in France for top quality meat and was one major reason for importing the breed into the UK, more than 40 years ago.  Typical carcasses carry just the correct amount of fat cover; sufficient to cook well, but not overfat and unpleasant to the consumer.  Demand for lamb meat is that it must be succulent, tender and with little fat; all characteristics the breed possess.

Pasture based or indoor feeding

In its original habitat of Central France the breed was grazed during spring and summer months and housed during the winter (lambing period).  In the UK we have a mixture of flocks; those who lamb in December will be housed for lambing, but turned out to grass as soon as grass is available at pasture. Other flocks who lamb later in the year will only remain inside for a few days and then turned out to pastures. However, the breed is adaptable and can be reared indoors all year if climatic conditions demand this. 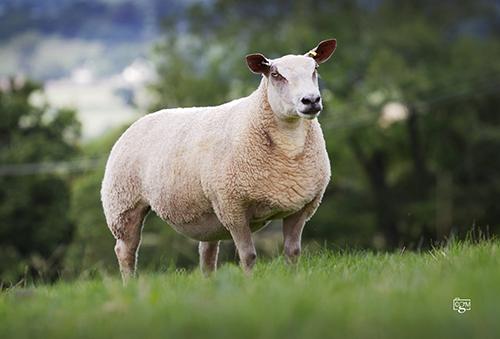 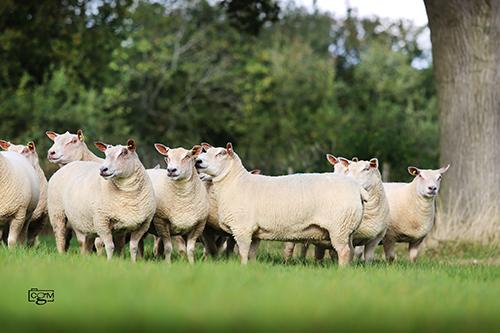 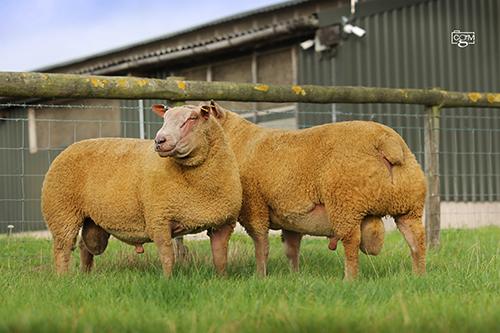 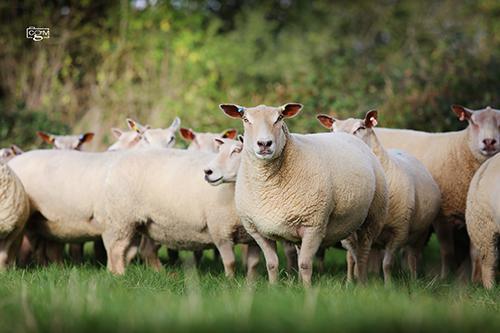 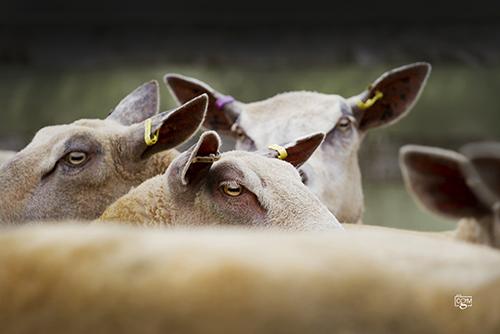